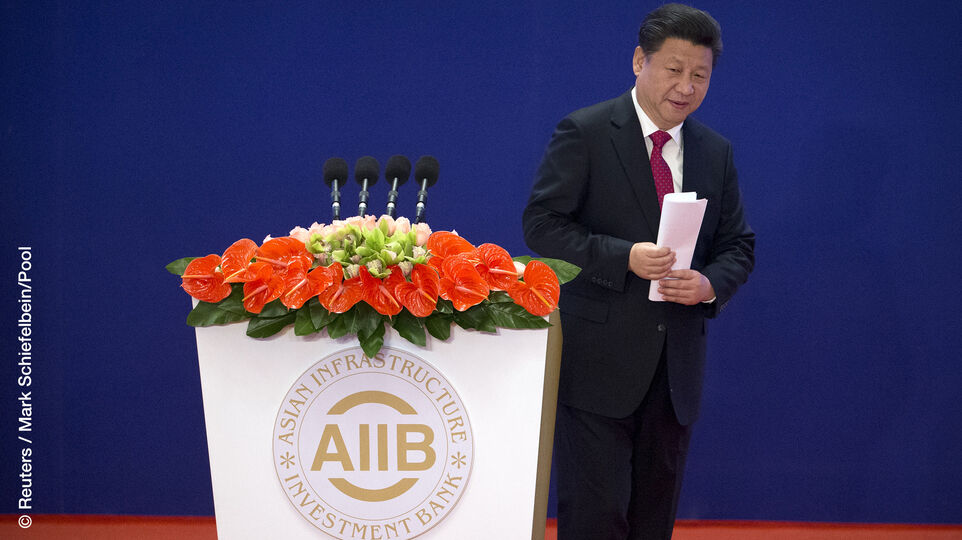 Since coming to power, the Chinese president Xi Jinping has centralised power in the hands of the Chinese Communist Party and increased crackdowns on political dissidents, frustrating many people’s expectations for a more open, democratic, and rule-following China. Internationally, the decision to create two multilateral development banks – the New Development Bank (NDB) in 2014 and the Asian Infrastructure Development Bank (AIIB) in 2015 – raised further doubts about China’s commitment to uphold reforms of the existing international institutions. At the same time, however, China continues to address domestic poverty, invest in global infrastructure, embrace global free trade, and has made pledges in the framework of the Paris Agreement. These signals have led to different, often conflicting interpretations of China’s motives as well as varying predictions about its future behaviour and the next steps in its global strategy.

In this GIGA Talk/Forum, experts will assess the impact of China on the global economic order by focusing on the role of the two China-led multilateral banks mentioned above. Specifically, the analyses will explore the ways in which the NDB and the AIIB, each more than five years into its operation, have reshaped global economic governance, and to what extent these results have been part of a grand design of the Chinese party-regime under Xi Jinping to challenge the liberal international order.

Prof. Dr. Heike Holbig is a Senior Researcher at the GIGA Institute for Asian Studies and a professor of political science at Goethe University, Frankfurt/Main.

Dr. Sinan Chu is a Research Fellow at the GIGA Institute for Asian Studies.

Dr. Miriam Prys-Hansen is a Lead Research Fellow at the GIGA and Head of GIGA’s Research Programme, “Global Orders and Foreign Policies.”

We would like to ask you to register for this event. The registration is free of charge. Once you have successfully registered, you will receive a confirmation e-mail. You will receive your personal participation link and further information by e-mail before the online event starts.

To the event page